Kevuân is a French guitarist playing in the Fingerstyle register and the New Age style.

His music is composed of sounds and textures of his own, mixing the East and the West, resulting in a modern and original musicality.
Kevuân was born in the South-East of France, he touched his first guitar at the age of 14.
Started with an acoustic guitar, influenced by guitarists and bands such as Ben Harper, Pink Floyd, Eric Clapton, Steve Vai and Tool.

At the age of 18 he had his first electric guitar and won 1 year after a gold prize for a departmental guitar competition, which led him to create his own hard rock band called "The Freaks", this band will follow up on an album entitled "Piss On The Devil" s.

Over the years Kevuân has played in dozens of professional and semi-pro bands in styles (Pop-Rock, Hard-Rock, Jazz-Acoustique, Alternative Metal and even for 1 year in a Fanfare Drums).

In 2008 he founded a music school called "Freaky help music" in the Aquitaine region, where music courses taught by 3 qualified teachers are offered around dozens of instruments. 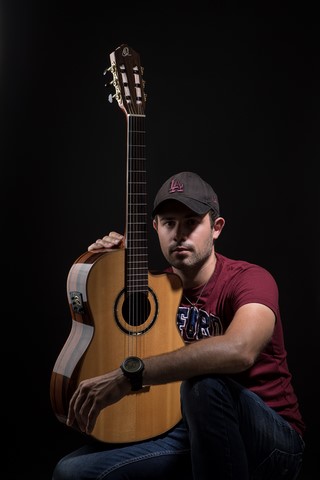 - 10 years of practice of the instrument in all its forms (nylon - folk - electric and Harp).

- Graduate of the Normandy Conservatory

- Studies at the Conservatory of St. Peter

- School training All in Scene (Tours) 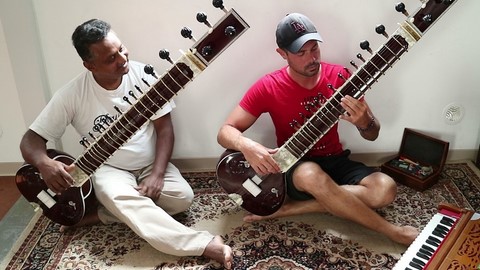 My music is available on itunes, amazon, google play, spotify, deezer and soundcloud. 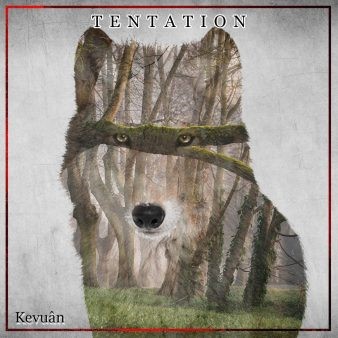 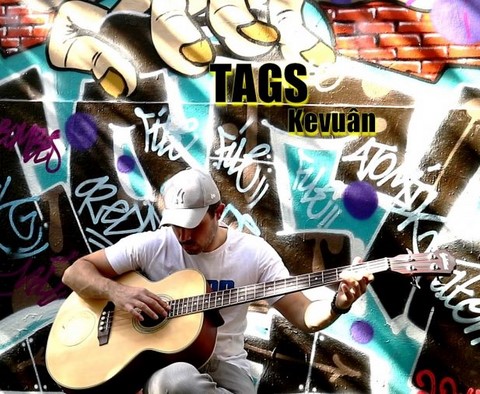 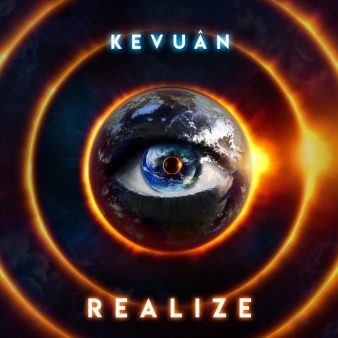 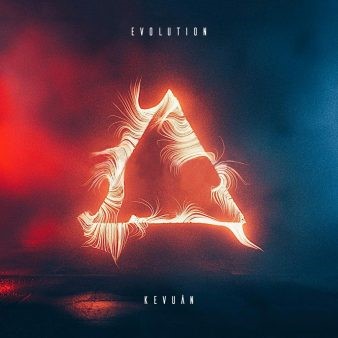 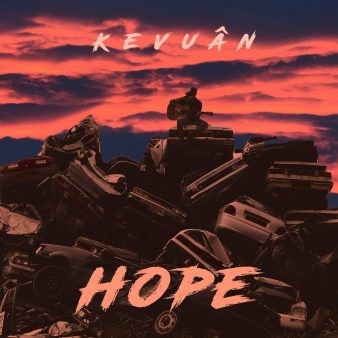 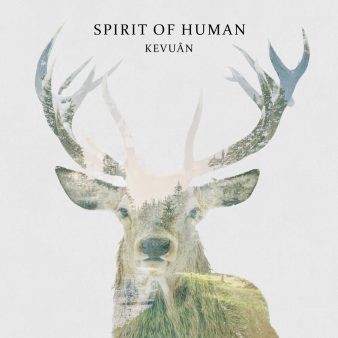 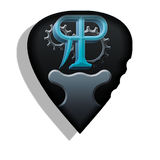 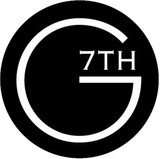 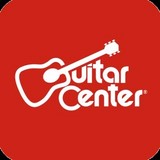 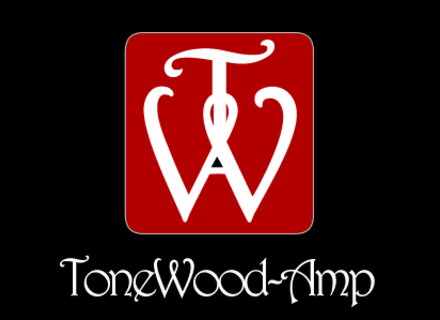 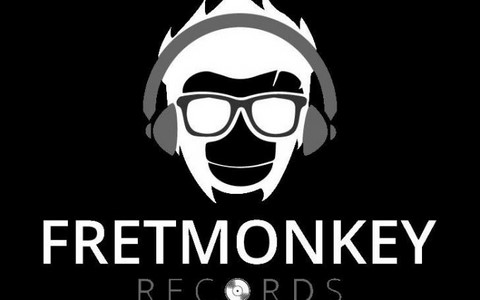 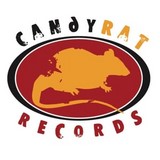